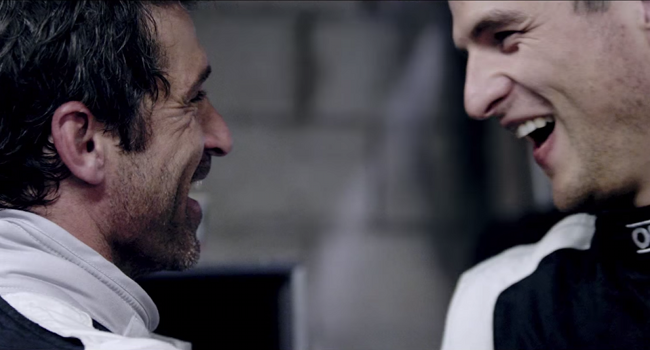 2014 was a pretty bumper year for us and our clients. We expanded our presence in several markets, including Poland, and continued to find and license great tracks for play all over Europe. Here’s a ten-strong taster menu of some of our favourite projects from 2014, featuring car chases, nicely off-kilter covers and sharp moves.

We were thrilled that projects we worked on didn’t go unnoticed in the award world, either. Pro Infirmis scooped a Silver Lion at Cannes and two Eurobest statuettes for their moving, Dave Thomas Junior-buoyed campaign, and thjnk cleaned up at the Effie Awards with their Quattro campaign – clock the rousing Russian section we soundtracked.

Whispers Behind the Wall

2014 saw the small-screen debut of tense psychodrama Die Frau Hinter Der Wand (English title Whispers Behind the Wall), which appeared on Germany’s ZDF in March. We secured several of the songs that bolster the film’s claustrophobic atmosphere and twisted central romance.

We had a lot of fun with the spot for the 2014 Kia Sportage. To match the dynamic, tongue-in-cheek central chase, we chose a driving 90s Big Beat classic with a Status Quo-inspired riff, mischievous gospel keys and indelible refrain: Apollo 440’s ‘Stop the Rock’.

With sync, sometimes there’s no sense in fighting an instinct. Idea Bank wanted the sunniest hit of 2013 and early 2014, Pharrell’s ‘Happy’, to accompany their contented customers’ gleeful take on the original music video, and we made it happen. Though sadly we can’t link viewers outside Poland to the video, the stills alone capture the mood! 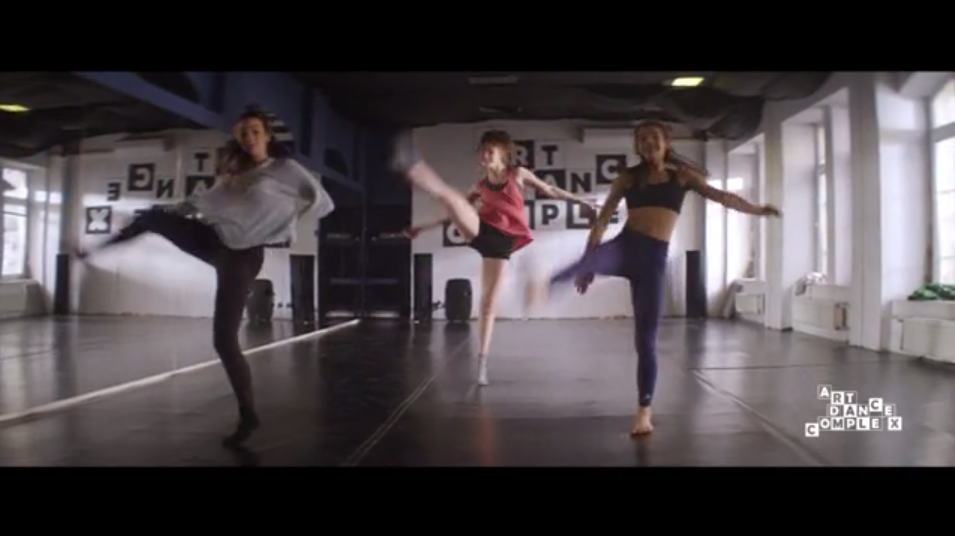 To open what would be a superb Formula 1 season, Mercedes Austria released a sumptuous, dawn-tinted taster spot, narrated by chief exec Toto Wolff and chock-full of gleaming vehicles and snatches of goosebump-stirring race preparation. We added a little extra shine with the shimmering euphoria of SEAWAVES’ ‘Born to Fly’, a gorgeous example of their electronica-flecked indie.

Kaufland released a series of sweet family stories for its Polish market, quietly highlighting their products’ place in the home. The series needed a wholesome but catchy song that would fit a variety of situations and characters – we sourced two rerecords of Sixpence None the Richer’s 1998 confection ‘Kiss Me’, one a tender, female-fronted acoustic take, the other a rockier male-voiced version.

Actor Patrick Dempsey continued a front-and-centre role in Porsche Motorsport throughout 2014 both as a driver and ad star, competing in several races including the brand’s return to the 24 Hours of Le Mans after a 16-year absence. A battle-ready Dempsey headed an electrifying, visually lush pre-race spot, for which we found the perfect musical complement: Finnish composer Jarkko Hietanen’s ‘I Saw Only Darkness’, a tense and woozy blend of filmic instrumentation and taut electronica with a rising undercurrent of martial percussion.

Lay’s laid on enjoyable crisp-based silliness for their Polish market with this splashy pair of would-be wallflowers. The chunky drumstep crunch of DJ Rudebrat’s Whiskey Dream (VIP) matches both the party’s lens flare gloss and the duo’s screwy moves nicely.

Danio, an extra-thick hunger-smasher from Danone, is just the weapon the long-distance driver needs at hand – and this particular surfer needs all the help he can get against this little hunger-pang speed demon. To tally with the gremlin’s sense of hard-rocking style and lend the spot some open-road edge, we added DJ Champion’s ‘No Heaven’, a driving slice of blues rock and tough electronica.

The new Fabia hogs the limelight rather rudely – at least in the opinion of one other equally colourful character. If avian outrage isn’t your flavour, check out the campaign’s stylish second spot. We hunted out a song to fit the whole campaign, which had to reflect the car’s bold personality and fresh design – Swedish duo LCTRISC’s ‘Here Comes the Wizard’ provided the perfect shade of fizzy verve.