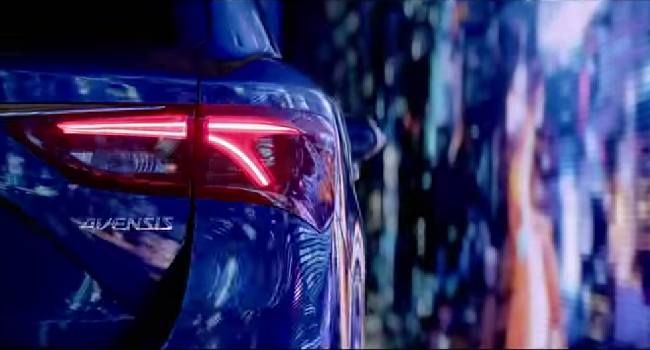 The new Toyota Avensis is big on first-impression impact, and its debut Polish spot showcases that neatly. A sleek tour of the car’s boosted comforts precedes a futuristic light show parading the lustre of its curves, before we take off on a warp-drive style superhighway.

Paul Dinletir of Audiomachine provided the sweeping, choral drama to match the galactic visuals with his powerful song ‘Nameless Heroes’.