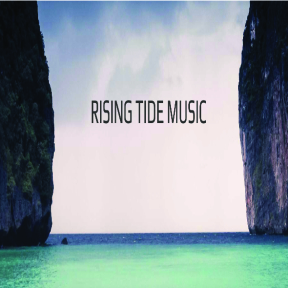 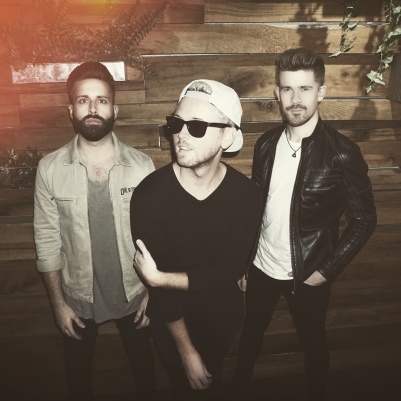 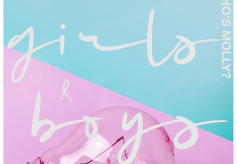 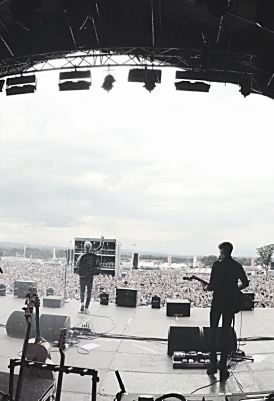 Welsh band Who's Molly? have over a millions streams on Spotify.

Their song "Touch the Sky" was selected to soundtrack the International Olympic Committee's "Best of Rio 2016" video:

Their song "Welcome to the Good Life" was used in a trailer for the Tom Cruise movie "American Made":

Their alt rock sound and incredible songwriting combines on their first three EPs which have notched up over 1,000,000 streams on Spotify and Apple Music.

Their single "The Moment" was the Official Song of the 2018 European Championships.

They have played shows in all over the UK, from influential London acoustic clubs The Bedford, and Borderline, to The MotorPoint arena Cardiff, Liberty Stadium Swansea, IndigO2 London, and Midem’s Brit Awards stage in Cannes.

During Summer 2018 they played the MainStage at both CarFests in the UK.

Current single "Until I Found You" is on 3 Spotify curated playlists.