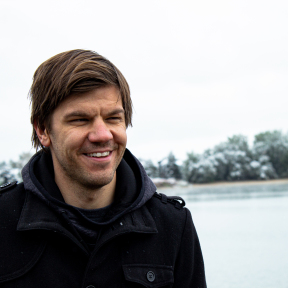 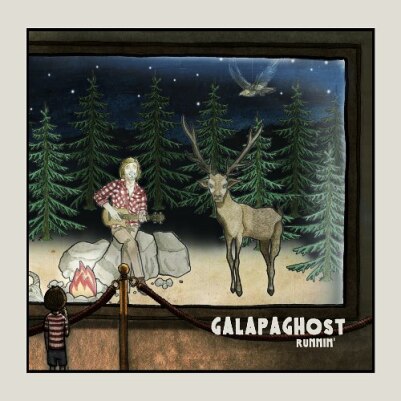 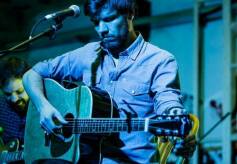 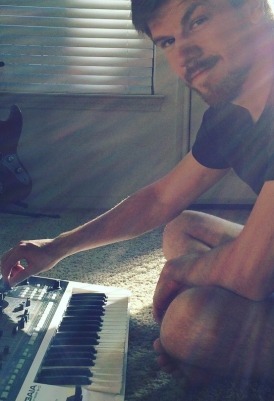 Galapaghost is the conception of singer/songwriter/one man arsenal Casey Chandler. I am a graduate of SUNY Purchase, which I attended from 2005-2009 and graduated with a bachelor’s degree in Music production. I hail from the small hippie town of Woodstock, NY. I toured Europe and North America with John Grant in 2010, which included a prestigious slot on Later…With Jools Holland. My debut album ‘Runnin’’ was recorded entirely on my own in my bedroom, which I also mixed as well. It was released on January 9th 2012 on the Lady Lovely label, a small indie label based out of Italy. I had a successful tour of Italy in January 2012 to promote the album. My songwriting pulls from many different influences from Midlake to Simon and Garfunkel to Neil Young to Espers. I recorded my 2nd album ‘Dandelion’ in Italy with Ru Catania (Africa Unite, Driving Dead Girl) & Federico Puttilli (Nadar Solo), which was released October 11, 2013. I now live in Brussels, Belgium where I continue to write music and occasionally play shows.