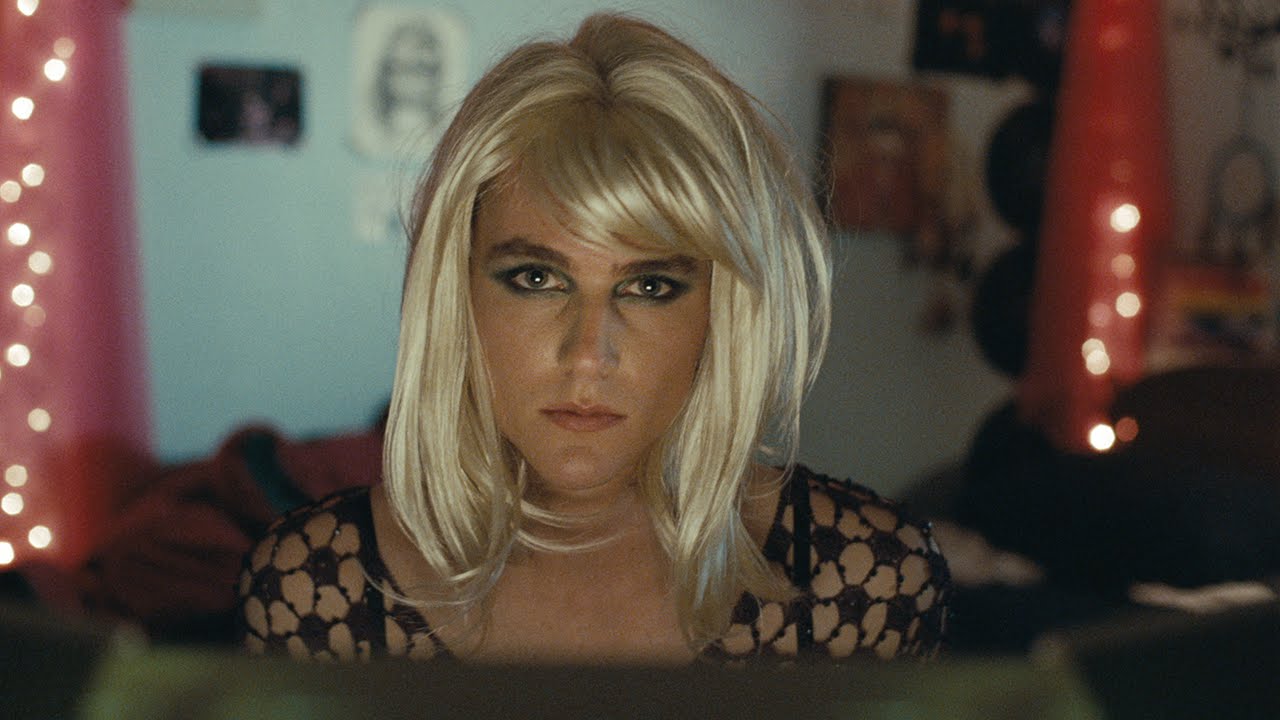 In this week’s pick of the best synchronized music in advertising, music plays a powerful role in diversity for YouTube, it makes dreams come true for Heathrow Airport and it brings home the gold for Coca-Cola.

Coca-Cola prepare for the Rio Olympics with good feelings for winning athletes featuring the new Coca-Cola Anthem ‘Taste the Feeling’ from Avicii. The advert sees Olympic athletes jumping for joy and trying to describe that feeling once they win gold.

A little girl and her little owl suitcase discover the wonder of London’s Heathrow airport in this new advert from Heathrow. With so much to discover, including the toy section at Fortnum & Mason, the duty-free perfume and the restaurants, the airport turns into a dreamlike adventure for the little girl. Adding to the dream is synchronized music from the late David Bowie.

First up is ‘Tina’s Theme’. The advert tells the story of Tina, a woman working her last day of community service. Tina listens to a sweet reggae song from Machet as she embraces her family again.

Next up is ‘Alex’s Theme’, which tells the story of a fast-food employee who uses music to bring out a different side of their life.