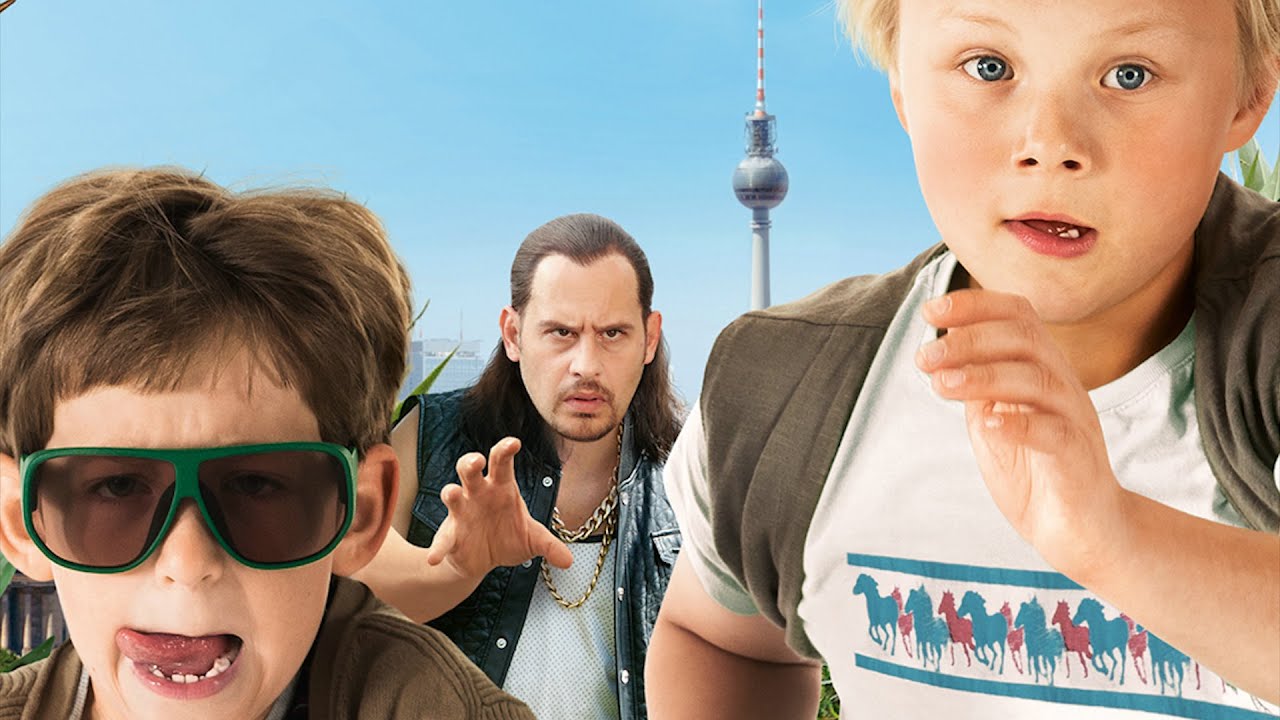 We are delighted to announce that two of our most recent feature film music supervision projects, ‘Sex & Crime’ and ‘Rico, Oskar und das Herzgebreche’, have been nominated for prizes in prestigious German-language award festivals, the Deutscher Filmpreis and the Max Ophüls Preis.

The dark comedy ‘Sex & Crime’, directed by Paul Florian Müller and with music supervision from Tracks & Fields, has been nominated for best feature film at this year’s 37th annual Max Ophüls Preis film festival. The festival, which takes place every January in Saarbrücken, celebrates talented young directors from German-speaking lands. ‘Sex & Crime’, a thriller about a frustrated bestselling author, whose night of passion ends with a dark twist, will feature alongside 15 other films at the festival. A full list of the nominated films, tickets and playtimes can be found here on the festivals website.

Elsewhere, the children’s film ‘Rico, Oskar und das Herzgebreche’, has been nominated for the prestigious Deutscher Filmpreis under the category of ‘children’s film’. The Deutscher Filmpreis, also known as ‘the LOLAs’, is the most important German film award for German-language films. The film, which is the second of a trilogy, is also known worldwide as ‘The Pasta Detectives’ and is the first of the child detective trilogy to be directed by Wolfgang Groos. Tracks & Fields supervised the music of the film, as well as pre-clearing the film’s official soundtrack ‘Inkognito’ by German rock band Madsen.

You can hear the song in the film’s official music trailer here: