Cannes Lions 2014 – all that glittered 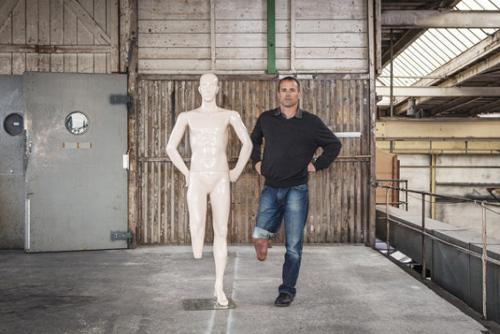 Another Cannes Lions festival has drawn to a close, and the advertising world is getting back to regular business after a week of celebrating the very best offerings from a year of creativity. With a particularly exacting panel this year (though all six of our Film favourites carried off statuettes, only two were gold), we were pleased to find that brands we collaborated with came up in five categories.

Last Year Swiss charity Pro Infirmis and agency Jung von Matt/Limmat came to us for the right song to support the stirring video for their Mannequins campaign, in which mannequins representing the body shapes of people with varying disabilites were created and placed behind storefronts in Zürich’s main shopping street. We knew Dave Thomas Junior’s poignant and powerful Lost at Sea would be as good as tailor-made for the piece.

The campaign swept the internet, with over 15 million views to date on Youtube, and was recognised with shortlist placings in the Outdoor, Direct, Cyber, Promo and Activation and Design Lion categories, and ultimately awarded a Silver Lion for Promo and Activation.

We also soundtracked the case study video for Czech Radio’s Audiotrees project, a novel way to send unique Christmas greetings with a tech twist, which was shortlisted for the Direct Lion for its use of mobile marketing.

Congratulations to Pro Infirmis and Czech Radio, to this year’s happy Lion bearers and all the entrants whose sterling contributions make Cannes what it is – onwards and even further upwards to next year!