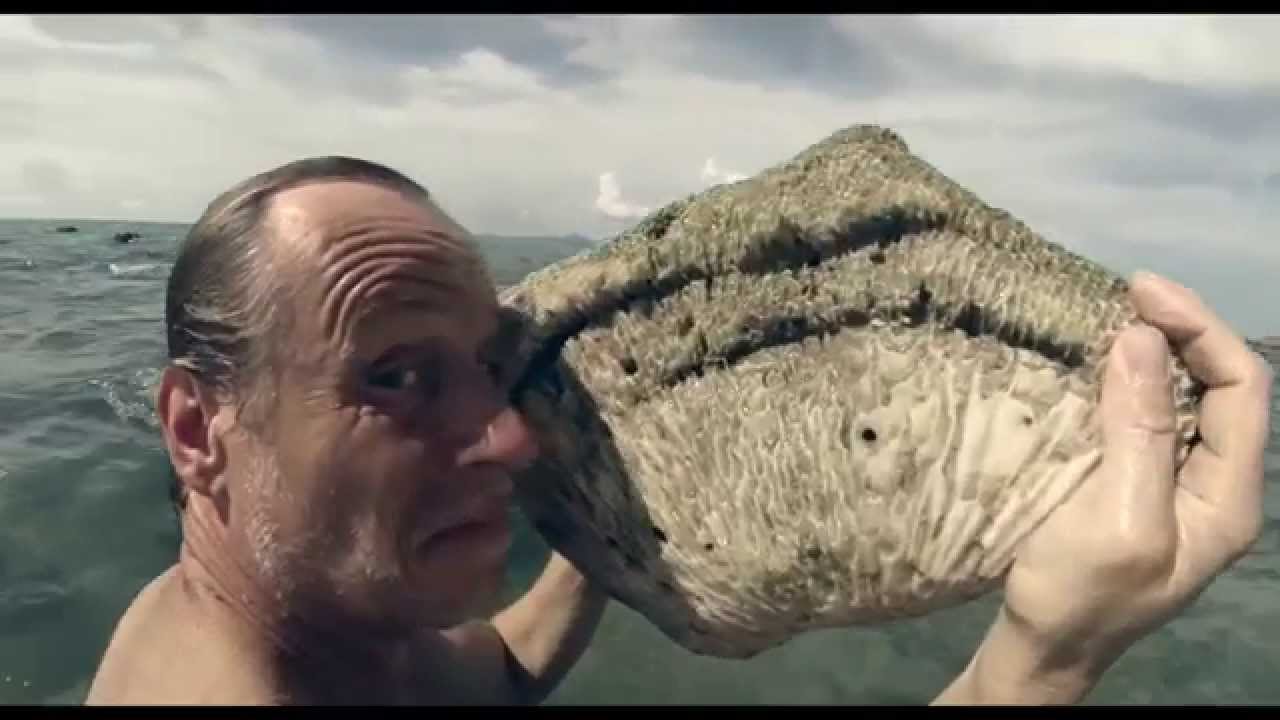 Olmo Omerzu, a writer and director from Slovenia is developing his distinct interpreatation of European art-cinema with ambition to become one of the big leagues.

The film elegantly combines black comedy and drama showing a standard home-alone setup going completely wrong, after the boy of the family gets caught for skipping school. Audiences will enjoy the surprising thematic and geographical endeavours.