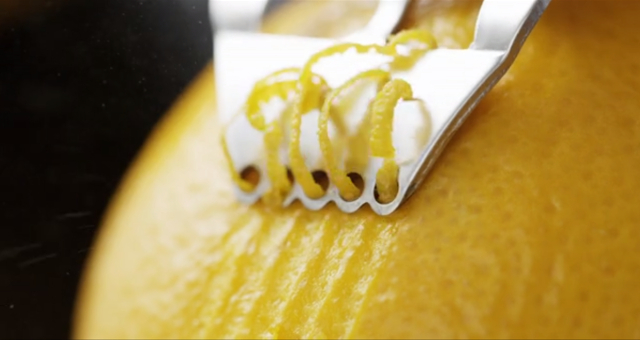 It’s been a particularly beautiful week for sight and sound, with solid synch choices bolstering eye candy aplenty. Here’s a selection of our favourite starry-eyed, sumptuously filmed, silken-haired ads. It’s also been a good week for giggles (and similarly bouffant manes) from both the Hoff and the cutest mini horse since 3’s fleet-hoofed creation.

The bar’s been set for space travel spots, and from a rather unexpected quarter. Apparat lend an enigmatic, celestial drive to this wide-eyed and invigorating ensemble call to adventure with their shimmering, unearthly instrumental.

Music-minded cat fanciers have long awaited something that might rival the rippling canine glory of Vitalic’s Pleix-helmed Poney Part 1 video (already beautifully referenced by Pedigree) and this certainly gives it a fair bash, with a good eye for the sometimes po-faced values of sportswear spots and a zest bestowed by Elliphant’s smouldering, slow-flex call to arms.

Though it might have some troubling things to say about hotness-as-social-ranking, this plucky spot at least says them amusingly, with the help of Nick Waterhouse’s strutting, soul-infused tune and devil-may-care lyrics.

There’s nothing to upset even the most male of gazes in the visuals, which comprise high-gloss standard-issue writhing, but they do embrace elegant shadow with the same aplomb as their far more refreshing accompaniment – Ben Khan’s sensuous Princely beats almost cut through the saccharine satin, and at least add a smoky edge to proceedings. Might this herald even a hint of subversion in the brand’s overall creative direction? It is to dream.