The World Falls For ProInfirmis 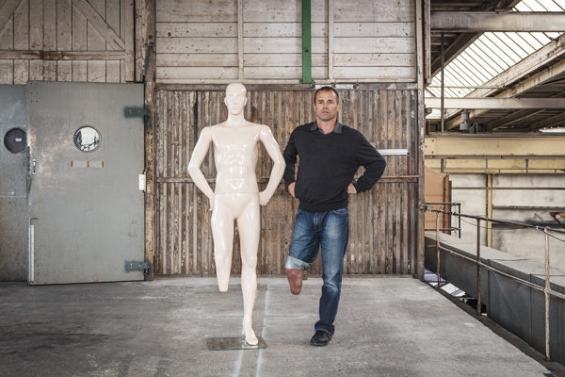 Since its YouTube release on 2nd December, ProInfirmis’ heartfelt campaign ‘Because Who Is Perfect’ has taken the world by emotional storm.

Racking up over 4 million views in a week, the video has been a huge viral success across the globe, generating incredible exposure for the charity and its work. The spot was picked up by several high-profile news outlets eager to spread the message of acceptance and equality, with a list of supporters including Huffington Post, TIME Magazine, The Daily Mail, The Telegraph, PSFK, Fast.co, and Upworthy. The spot even hit #1 on agenda-setting marketing website Adweek.

All this success has also helped upcoming recording artist Dave Thomas Junior, whose song ‘Lost At Sea’ we placed in the advert. Having moved forward the release of his next album to coincide with the swell of public interest, he’s seen a big increase in visitors to his website and Facebook page, with many fans taking time to comment on how much they enjoyed his music in the video.

It’s great to have been able to help both of these parties reach such a wide audience with their work. We hope the message within the video continues to spread to fresh corners of the globe, even after the YouTube hits calm down. After all, equality is for everyone, right?

If you’ve still not seen the ‘Because Who Is Perfect?’ video yet, you can do so here.