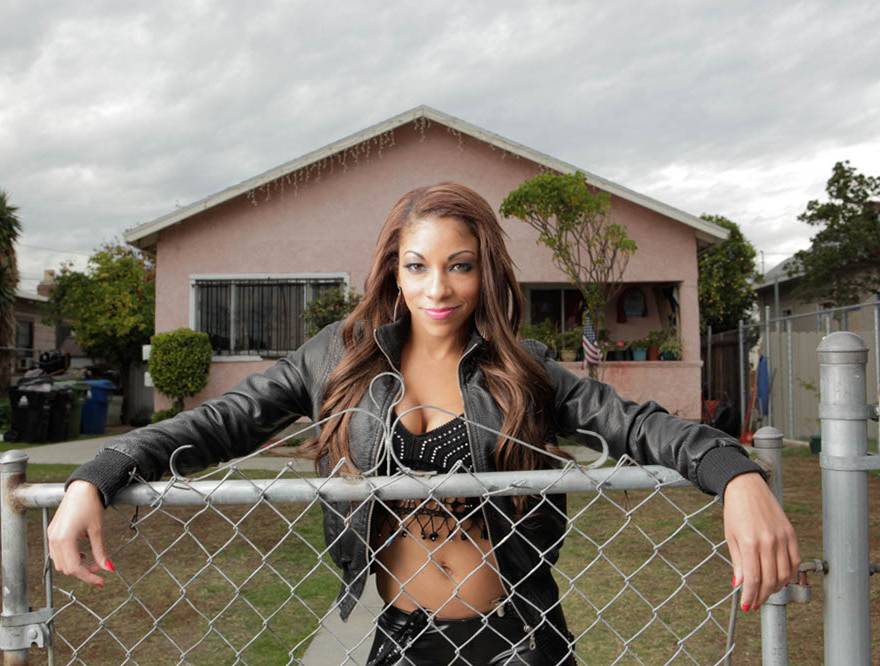 Tracks & Fields’ member Miss Amani is a pop artist from Oahu, Hawaii, who is gaining widespread attention through the synch licensing of her tracks in various films, commercials and hit TV shows.


The singer, whose real name is Adriana Marie Sims, was passionate about music and performing from a very young age. She started learning to dance hula and jazz just from the age of 5.

However, it was when she attended her very first concert, none other than Michael Jackson, that she realised her life long dream of becoming a performer on the big stage.

Throughout her school years, Miss Amani’s passion for music continued to grow. She started by forming her own girl group, then performing in the church choir, and finally ending high school with a big performance at her graduation ceremony.

Following her graduation from high school, her exceptional talent gained her an acceptance from the esteemed American Musical and Dramatic Academy (AMDA). At the prestigious AMDA, where fellow notable musical alumni include artists Jason Derulo and Janaelle Monae, Miss Amani studied acting, singing and dancing but it was in singing which she chose to pursue career.

In 2012 Miss Amani released her first studio album. Her debut ‘Who’s On My Rocket?’, which features catchy pop hits, such as ‘Sexy’, and has been likened to The Pussycat Dolls and Britney Spears. She is set to soon release a mixtape album ‘Eyes Wide Open’ through her record label TMA Music.

Following the release of her debut album, Miss Amani has enjoyed wide success through synch licensing spots. For instance, on many popular TV shows including: ‘CSI:Miami’, ‘Glee’, ‘Jersey Shore’, ‘Bad Girls Club’ and ‘The Mindy Project’. As well as featuring in adverts for shopping department store Littlewoods, and also scoring a synch in the Hollywood film ‘The Other Woman’ (2014) starring Cameron Diaz.

Check out Miss Amani’s video for her song ‘Who’s On My Rocket?’ here: