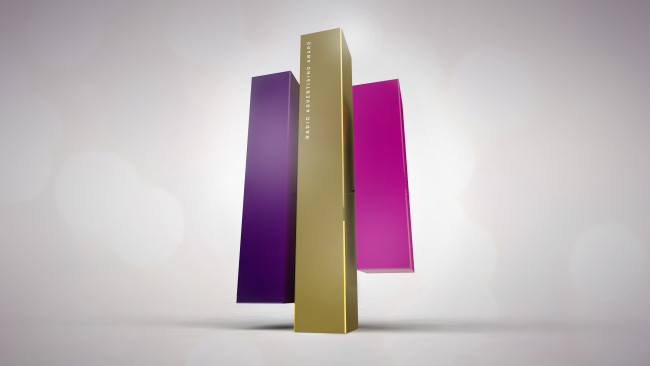 
The Radio Advertising Award, which will be awarded in Düsseldorf on the 14th April, celebrates creativity in German-speaking radio and this year will mark its second year in existence. Up for grabs are awards under five categories, including “Best Brand”, “Best Innovative Idea” and “Best Creative Activation”.

We are delighted to announce that our radio project with German airline Lufthansa is up for an award under the “Best Creative Activation”. The category is devoted to the most creative adverts on German-speaking radio and judged on the overall implementation of the spot, taking into account the use of voice, SFX, the script and the music. Lufthansa’s radio campaign includes three spots advertising international flights, each ending with licensed music from Tracks & Fields. For the campaign, we licensed the folk rock track ‘Change’ by Denver-based band Churchill.

Listen to the Lufthansa radio campaigns here on the Radio Advertising Award website.