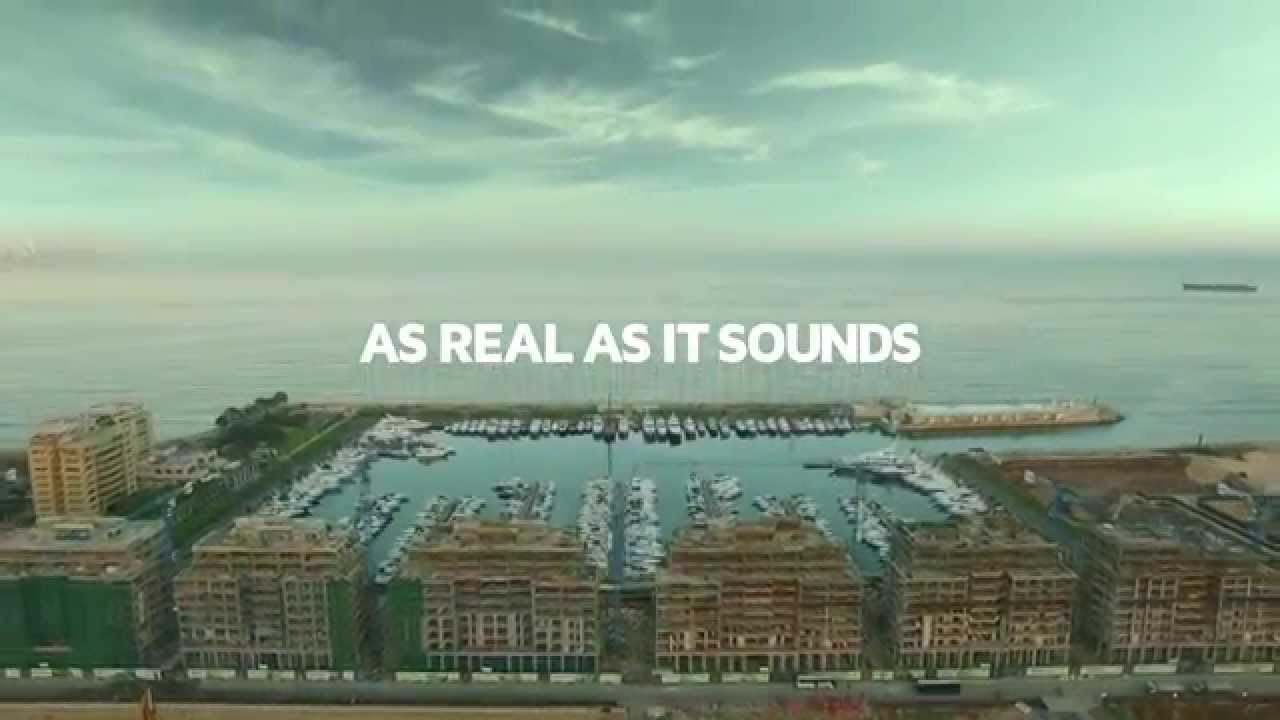 The campaign, which is airing in the Arab states, including Lebanon and the GCC (Bahrain, Kuwait, Oman, Qatar, Saudi Arabic and the United Arab Emirates), showcases a brand new city construction on the Dbayeh seafront in Lebanon, which is to feature luxurious houses, office spaces, restaurants and a shopping centre.

To make the construction feel especially real, we licensed a bespoke composition that mimics the rhythm of a construction site, so that the music truly becomes a part of the creative. While builders drill, weld, and hammer, the licensed music builds too, providing the beat for the workers to construct the new seaside city to.

Check out the advert below: