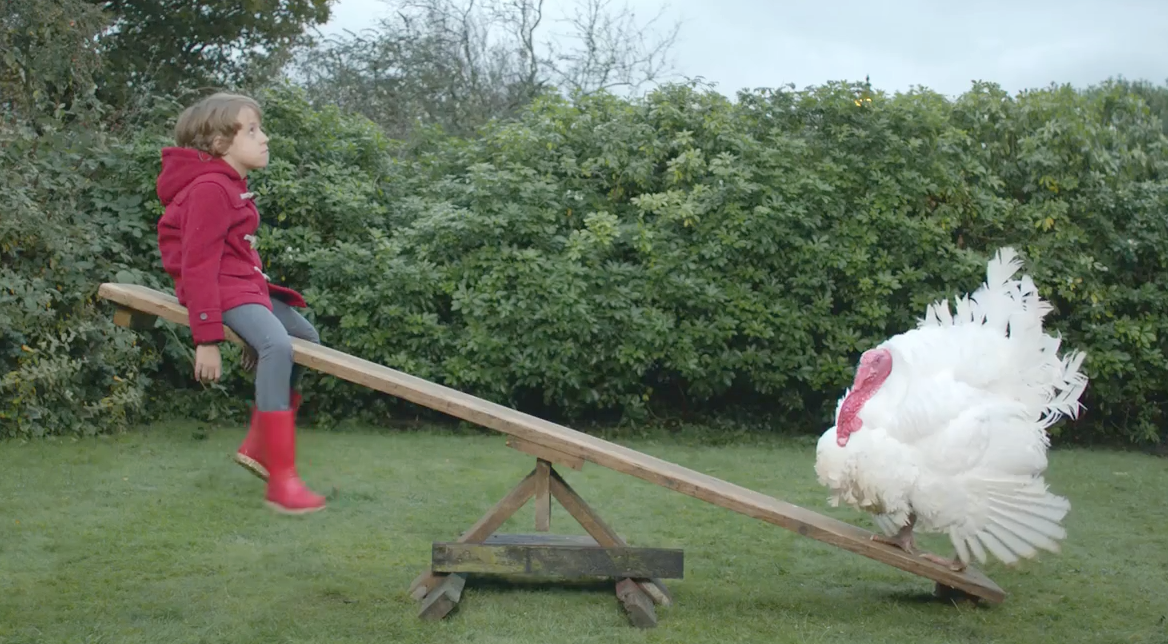 It’s Friday and that advert on everyone’s lips, again, is the Man on the Moon one. But this time, it’s not John Lewis, it’s supermarket chain Aldi. Aldi have made a clever parody of the retailer’s hit Christmas advert, with similar music, a familiar looking old man and of course, their age old “I like this one and I like this one” copywriting. It seems like the competitive Christmas adverts are far from over.

In this week’s ad digger, we’re not looking at Christmas adverts, but some very cleverly placed sync licensing. Notably, pre-cleared music aimed at drumming up emotion, sophistication or at the simplest – pointing out just how tiny a Shetland pony really is.

Amazon Prime’s quirky advert features a very lonely Shetland pony who feels a bit like an ugly duckling. None of the other horses want to be near him. In a bid to solve his loneliness, his owner buys a Shetland pony sized cat flap to be delivered for the very next day. To emphasis just how small he is, the song ‘Little Man’ by Sonny & Cher is used. But it also gives the advert a sort of mythical, gypsy-tale feel, to demonstrate just how suspicious the other horses are of this new addition to the field.

Keeping in the theme of little things, CIL paint’s advert features the renovation of a tiny apartment. But it’s not just any tiny apartment; the sync licensed track ‘Gopher’ by Yma Sumac gives it a sophisticated feel. It might be small, but it’s not any less stylish.

Samsung’s newest watch comes to life in a synchronised advert showcasing its multiple new features with the use of choreographed performers. To demonstrate one of these features, the electronic upbeat ‘Kiss the Sky’ by Cash Cash is sync licensed to accompany performers playing the drums, the keyboards and dancing.

In this unsettling advert, with a happy twist, Vodafone sync licensed a song guaranteed to tug at the heartstrings: Westlife’s ‘Flying Without Wings’. In the advert, Terry the Turkey becomes part of the family in the days running up to Christmas. He plays with the kids, he waits for the family as they return home from the shops, he poses for selfies, and he even skateboards. With the emotional sync license, there’s a climatic build up to Christmas day dinner. But luckily for Terry, the family decide to make a nut roast instead.