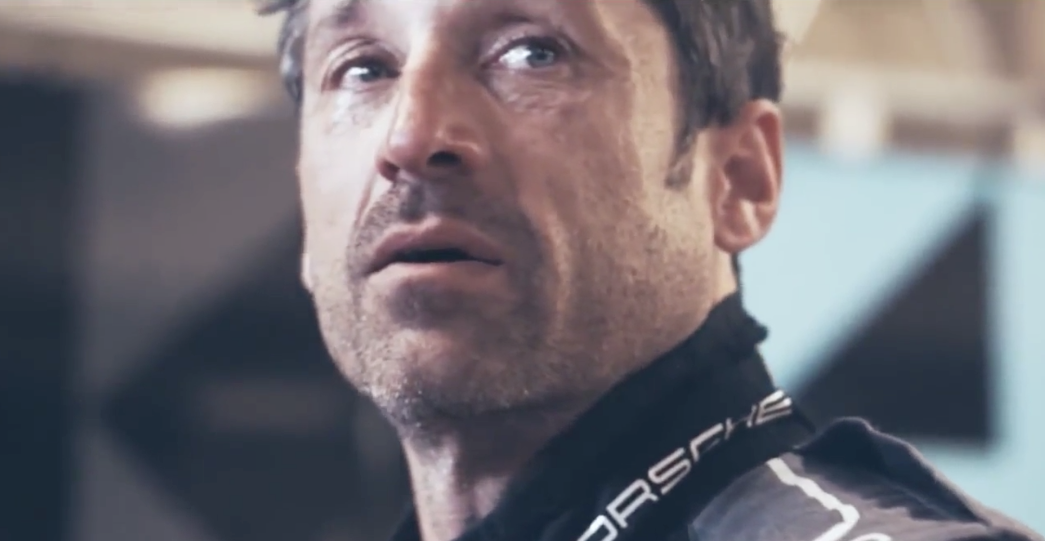 
He and his team won second in his racing class GT-Am in his Porsche 911 RSR. This journey is told in an epic image film with beautiful footage and we are happy to have found a perfect completion in a powerful Score piece by Daniel Cartisano.