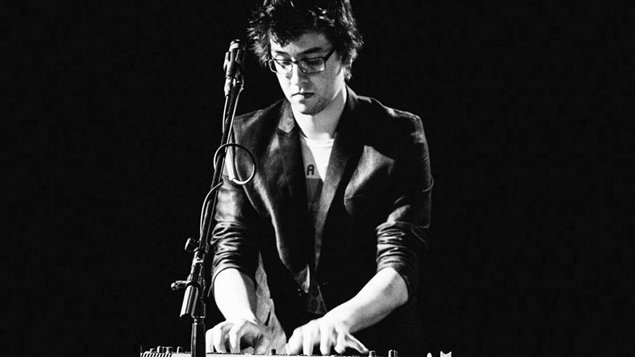 Some artists are prolific, but most of them can’t come close to Une Toune par jour.

Translated from Quebecois literally as ‘A Song A Day’, UTPJ are a French Canadian ensemble who in 2013 embarked on a challenge to write, perform, record, and distribute a new track every single day for an entire year.

If that sounds like a tough thing to achieve, it’s because it is.

Headed up by self-taught composer Jean-Sebastien Houle, who started the project simply as a bet with himself, the rotating cast of seven or eight guest musicians has covered all styles—from poignant classical minimalism, to brash electronic pop—over the course of its twelve-month odyssey.

Having successfully completed the project, Jean-Sebastien made all the tracks available both individually and grouped into handy monthly albums, so people can hear how the project progressed over time. From the 365 songs on offer we selected ‘Correspondance’—song number 141—for the latest campaign for Bank Austria, who needed a piece of soothing and simplistic piano music to showcase their latest product.

From the sounds of it, it was an exceptionally calm and peaceful morning in Montreal that day…