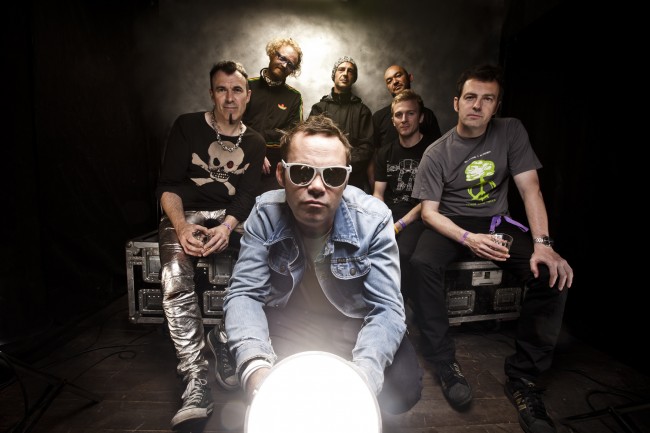 With the sounds of acid house making way for a new musical hybrid that fused elements of funk, rave, electronica, and good old-fashioned guitar music, artists like Liverpool’s Apollo 440 were at the top of the game alongside well-known names like Fatboy Slim, Propellerheads, and Bentley Rhythm Ace.

The band’s name is derived from the the figure for concert pitch (the note that classical ensembles use to synchronise tuning), which is ‘A’ at 440 Hz. During the height of Apollo 440’s fame, a period that lasted some eleven years, the group penned four albums and landed 11 Top 40 singles in the UK, three of which broke the Top 10.

While many of the figures once associated with the big beat sound have now faded away, there are some tracks that simply never get old. Despite being the least commercially successful of their three major hits (peaking at No.10 in the charts), Apollo 440’s ‘Stop The Rock’ is perhaps what they are best remembered for today, which is exactly why we picked it for use in Kia’s latest Sportage commercial.

The zany mix of jazz organ, rock guitar, sci-fi FX, and heavily vocodered vox is typical of their genre-blending style, and a firm favourite of their energetic live show. With a cycling membership of anywhere between three to eight members, Apollo 440 are still an active band today, and in 2012 released the comeback album The Future’s What It Used To Be some nine years after their previous effort.