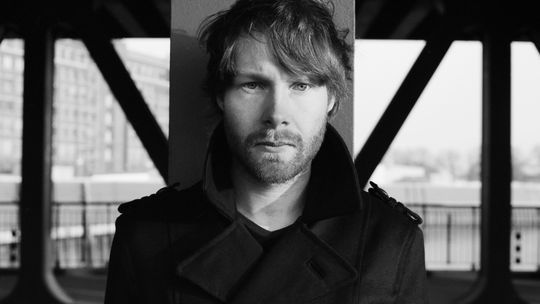 Germany’s indie scene doesn’t often make waves outside its own borders, but that’s not to say artists don’t make a big splash on home ground.

Hailing from the north German town of Leer, Enno Bunger has been writing and releasing songs in his mother tongue since 2007, working up quite a following among fans of melancholic, folk-tinged indie. Armed with his piano, dulcet tones, and a songbook full of sorrow, Enno has tugged at the heartstrings of spellbound audiences both as a solo artist and a supporting act for major names like Jamie Cullum and Travis, impressing many thousands with his weighty and emotional stage presence.

So, when our friends at Porsche approached us for a piece of music to accompany the brand new, reimagined 911 Targa, we knew they needed something epic. Thankfully, Enno Bunger and epic go together like a sunny day and an open road, so we licensed an instrumental version of his track ‘Heartbeat’ (or ‘Herzschlag’ auf Deutsch) for the spot.

The result was an all-German dream pairing, and after seeing the new Targa in action it certainly set our pulses racing…

Watch the full video for the original single ‘Herzschlag’, with lyrics, below.