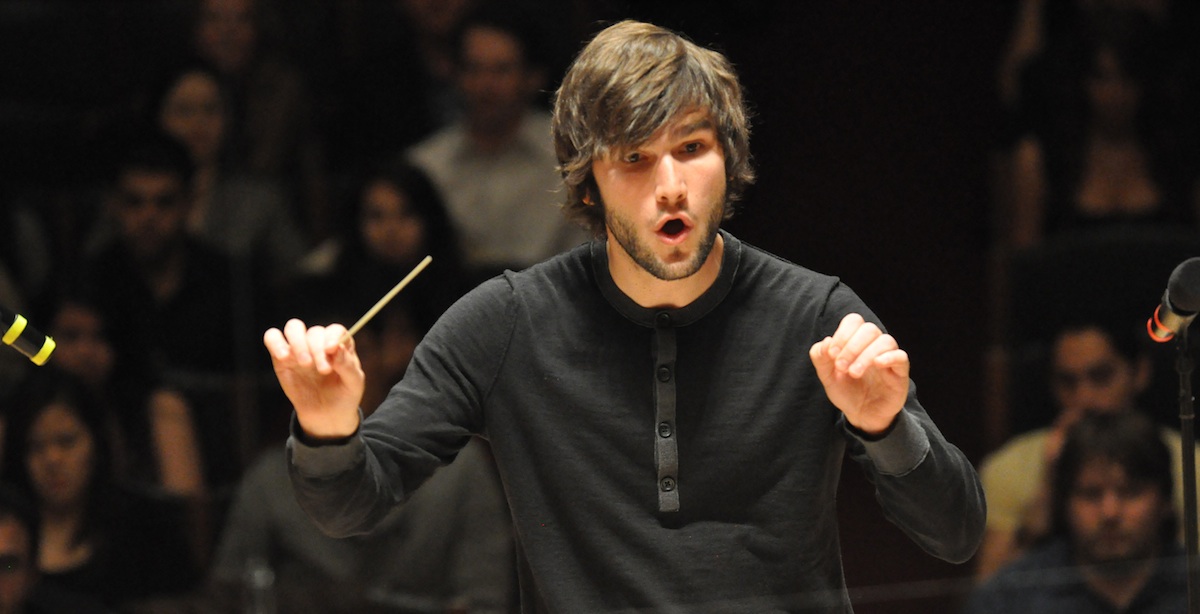 Before hitting the age of 30, Spanish composer Lucas Vidal had already been crowned a GQ man of the week, fought cancer, been the youngest student ever from the Berklee College of Music to compose music with a full orchestra for a feature film, and been named one of Vanity Fair’s 30 under 30.

Vidal, who grew up in Madrid, Spain, first started making music when he played flute and piano in an orchestra while at school. Already knowing exactly what he wanted to do when he grew up, Vidal moved to the USA and studied film scoring at the Berklee College of Music in Boston, followed by a further music degree at the Juilliard School in New York. It was during his studies that he discovered his passion for film music and hasn’t looked back. Self-described as a workaholic, Vidal considers his work not as a job, but as a passion.

It was a passion that proved fruitful for Vidal and has led to many nominations and awards, including winning two Goya Awards and being nominated as the ‘Breakout Composer of the Year’ by the International Film Music Critics Association in 2011. Vidal has composed film scores for such films as ‘The Cold Light of Day’ (2012) starring Bruce Willis, ‘Kidnapping Freddy Heineken’ (2015) starring Sir Anthony Hopkins, and ‘Fast & Furious 6’ (2013) starring Vin Diesel and Dwayne Johnson. He is also the co-founded of music composition company, CHROMA, who compose music for adverts and film trailers, such as for blockbusters ‘The Hunger Games’ film series and ‘Interstellar’ (2014). More recently, Vidal’s co-composed track ‘Blueshift’ with fellow composer Jay Singh was sync licensed by Tracks & Fields for Porsche’s latest inspiring FIA WEC film.

Despite many huge film projects and now residing in Los Angeles, Vidal tries his best to stay grounded. Speaking to film website heyuguys, Vidal says he tries to remain humble while in LA, and that he makes regular trips to Spain, where his friends don’t care so much about movies and Hollywood.