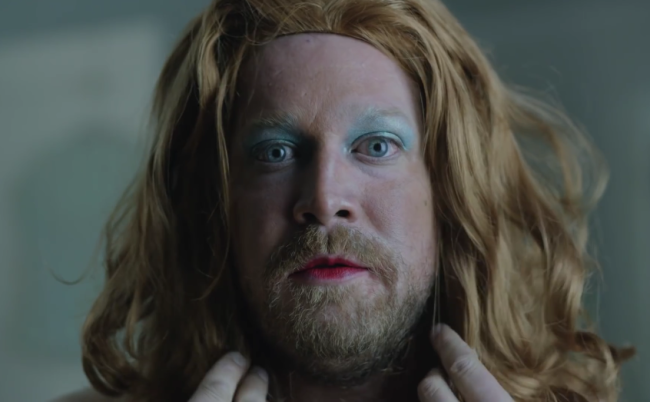 This week on our pick of advertising’s best sync licensed music, we’ve got brilliant spots from the likes of Chase, HSBC Sport and blu.

US bank Chase transform one father into a ‘Fairy Dadmother’ in their adorable new advert. Complete with full make-up, a wig and a pair of fairy wings, this dad really steps up for his daughter’s birthday party, becoming the ‘man’ the sync license of Linda Lyndell says he is.

Song: What a Man

HSBC Sport drum up excitement for the Rugby Hong Kong Sevens in this beautifully animated advert. In the style of a comic book, each of the countries competing has a super power that helps them travel to the Hong Kong stadium and in the spirit of competition, the sync licence ‘Beast’ by Chris Classic brings out the emotions of the Cup, with the players ready to fight off their opponents.

E-Cigarette company blu make a big impact in their newest advert featuring grandiose cattle herding and a spectacular sync license to fit. One farmer takes to the skies in the advert, herding the cattle home with the use of a helicopter. Accompanying the farmer’s extravagant work is M83’s ‘Outro’ from the artist’s hugely successful 2011 ‘Hurry Up, We’re Dreaming’ album, which effectively portrays the grandeur of the advert.