The Gunn Report: How Did Music Make the Top 20 Ads of the 21st Century Great? 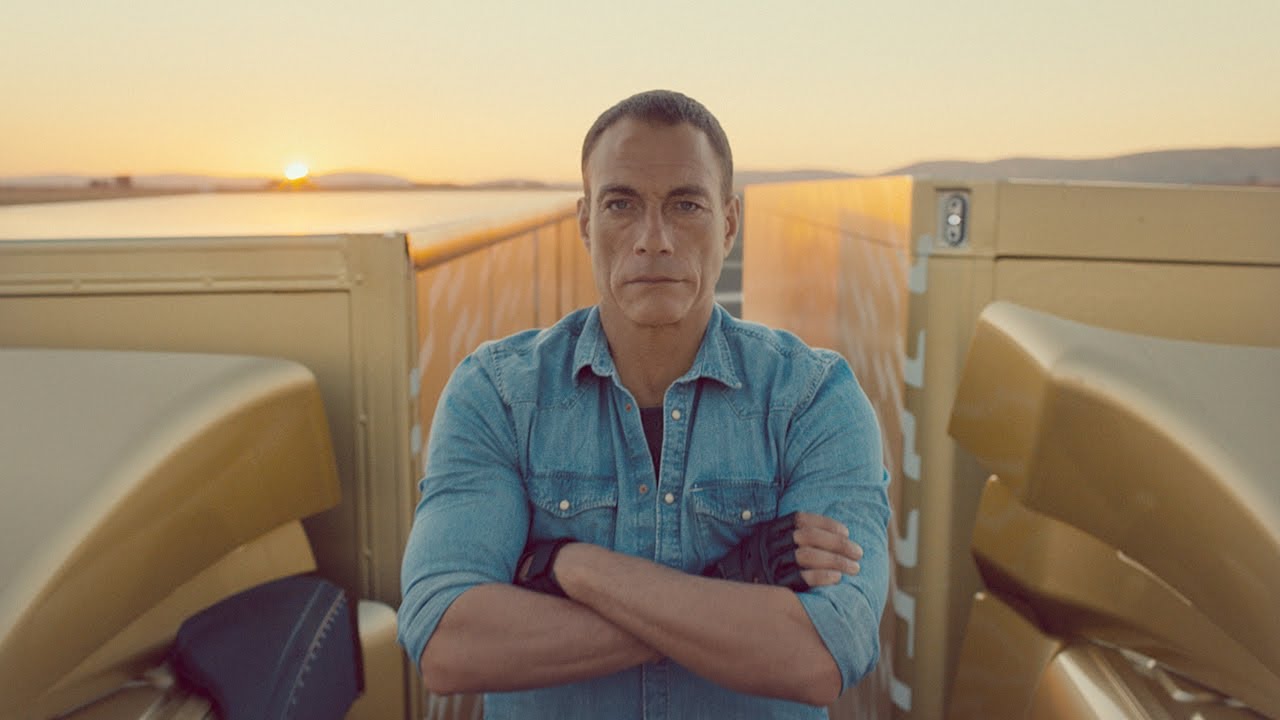 Last week saw the release of an incredibly popular list by the influential annual publication, The Gunn Report. The list was a rundown of the 20 best adverts of the 21st Century so far, as voted for by advertisers in November 2015.

The list features well known adverts, such as the pop cultural hit, Budweiser’s ‘Wassap’, which ended up being parodied in films and television shows, and the cult classic ‘Old Spice’.

But what is central to many of the featured adverts is the creative use of sync licensing and music. Could it be that part of what makes these nominated adverts so memorable, and worthy of such a title, was not only the great copywriting and visuals, but also the innovative use of music?


If we take a look at some of the shortlist, we can see that music is central to the overall final production in most of the adverts. From the powerful use of Phil Collins’ ‘In the Air Tonight’ in Cadbury’s ‘Gorilla’ to the cinematic and adventure-filled piece by Sammy Davis Jr. in the Guinness ‘noitulovE’ ad, music plays a crucial role in the final piece.

So how did music help make these adverts the ‘best of the 21st Century’? We have a look at some of the reasons below:

The Psychology Behind Using Music

A good advert is one that affects an emotional response in the audience. Along with powerful visuals and tear-jerking copy, advertisers often use music to invoke a feeling in the audience, knowing that certain sounds will also stimulate an emotion. For example, director of music at advertising agency Grey Group London, Joshua Rabinowitz, recently spoke of music’s merits to ad-blog AdWeek. Rabinowitz argued that music was central to creating emotion, saying: ‘music is the feeling. It’s the emotion in the spot’. But music does not necessarily have to create negative emotions, such as sadness, it has been by proven by the advertising industry research group WARC and the Northern Carolina State University that music in adverts can ‘enhance enjoyment… induce positive moods [and] forge positive associations between brands and well-loved tunes through the processes of classic conditioning’.

The emotional power of music in advertising has been taken very seriously by such agencies as adam&eveDDB London, the agency behind the annual cry-a-thon, otherwise known as the John Lewis Christmas placement. Adam&eveDDB have partnered with Goldsmiths’ University in London to conduct research into the effectiveness of music in advertising. In their final report, they argued that 90% of international TV adverts use music and that those which feature music are most effective in selling, by around 20-30% more. The report further argues that the most popular campaigns are ‘highly emotional’, with music being ‘central to their success’ (Binet et al., 2013).

One of the clearest examples of music being used to create an emotion in the Gunn Report shortlist is the Chipotle advert, which uses a Willie Nelson cover of Coldplay’s ‘The Scientist’ to make the audience feel sorry for mass production of meat in the farming industry. What makes the advert most memorable is the emotion it provokes in viewers, with a heavy soundtrack and passionate lyrics, you are immediately led to feel sympathy for the farmers and concern for the pigs.

Not only can music in adverts provoke an emotional reaction from audiences, it can also be used to create a memorable image in the audiences’ minds and improve audience interaction with brands.

Take for example the Cadbury advert ‘Gorilla’ which features in the Gunn Report’s top 20. Fallon, the agency behind ‘Gorilla’, wanted to make the Cadbury advert ‘feel as good as eating the product itself’ according to a case study by D&AD. This feeling came from the music in the advert, which the director, Juan Cabral, knew he wanted to use Phil Collins’ ‘In The Air Tonight’ in from the very start of the production process.

It’s no mistake that it was the music that made the Cadbury advert so memorable, and the international audiences wanted a piece of it. Audiences became re-infatuated with Phil Collins in 2007, leading to Collins’ 1981 track to reach top 20 in the UK music charts, and reach number 1 in New Zealand, a charting 5 places higher than when it first came out in the 80s.

The combination of the sync license and the placing of a gorilla became an Internet sensation, leading to millions of views online for the advert and ‘Gorilla’ to become the most talked about advert of the year. The campaign and its audience engagement, with near pop-cultural status, did wonders for the brand, which was seeing losses prior to the adverts release. The gorilla and Phil Collins completely re-invented Cadbury.

While music helped to reinvent Cadbury, it was also a central part of the pitch in winning over the client. The advert director of ‘Gorilla’, Juan Cabral, who was also the creative behind another musically-led advert in the Gunn Report list, Sony Bravia’s ‘Balls’ advert, already knew which music he was going to use before he presented it to Cadbury. Having the song ready and playing it to Cadbury alongside the script, ‘really sold the idea’ to the client according to an account holder at Fallon, Chris Willingham.

What is clear from these nominated memorable adverts is that although some key thinkers in the industry may believe music is the second thought and part of the after process, it can also be central to pitches in winning over the client.

Take for example another one of the Gunn Report nominated adverts, Honda’s ‘Grrr’. Before the visuals had been made, the song for the advert was created. The story of the advert goes, that creatives Michael Russoff, Sean Thompson and Richard Russell from agency Wieden+Kennedy started working on the catchy ‘Grrr Song’ when they first heard a speech by Honda’s senior chief engineer expressing hate for diesel engines. Thompson told Adweek that they wanted to turn hate into a positive thing, which they thought only could only be done through music. The song they came up with, written by Russoff, Thompson and Russell, would prove vital in securing the pitch when they presented it to Honda.

Speaking to Adweek in June 2005, Russoff alluded to the song helping them convince Honda. He said: ‘If you present the idea with music, in a way, it bypasses people’s normal critical abilities. They feel it, rather than analysing it.’

In part then, music can be the creative idea of an advert before any other aspects are thought of. As the examples of Cadbury’s ‘Gorilla’ and Honda’s ‘Grrr’ from the nominated list demonstrate, music can be the central part in convincing the client to move forward.

Not only can music convince clients and audiences of an adverts’ greatness, it has also started to be recognised on its own as a part of rewarding creativity in advertising. Many of the adverts from the Gunn Report nominated list hold awards, such as the Grand Prix at the Cannes Lion Awards in 2005 for Honda’s ‘Grrr’, in 2006 for Guinness’ ‘noitulovE’, in 2008 for Cadbury’s ‘Gorilla’, and in 2012 for Chipotle’s ‘Back to the Start’, to name a few.

But in recent years, awards have also been given for the best use of music at the Cannes Lion Awards. Many of the Gunn Report nominated list were also winners of the best use of music category. For example, Sony Bravia’s ‘Balls’ in 2006 and Metro Trains’ ‘Dumb Ways to Die’ in 2013 won the gold prize for best use of music, and Chipotle’s ‘Back to the Start’ in 2012 and Volvo Trucks’ ‘The Epic Split’ in 2014 won the silver.

What these awards demonstrate is that along with visuals and script, music is also part of the package in making a great advert memorable and award-worthy, and another reason why many of the Gunn Report nominated ads stand out.

While not an exhaustive list and one that is sure to be added to over the years, the adverts nominated in the Gunn Report Top 20 of the 21st Century list demonstrate how important memorable music has been in the best adverts of this century. They are certainly a sign of how increasing use of incredible music will shape the best of future advertising, as well as how central music can be to creative ideas and the final outcome.