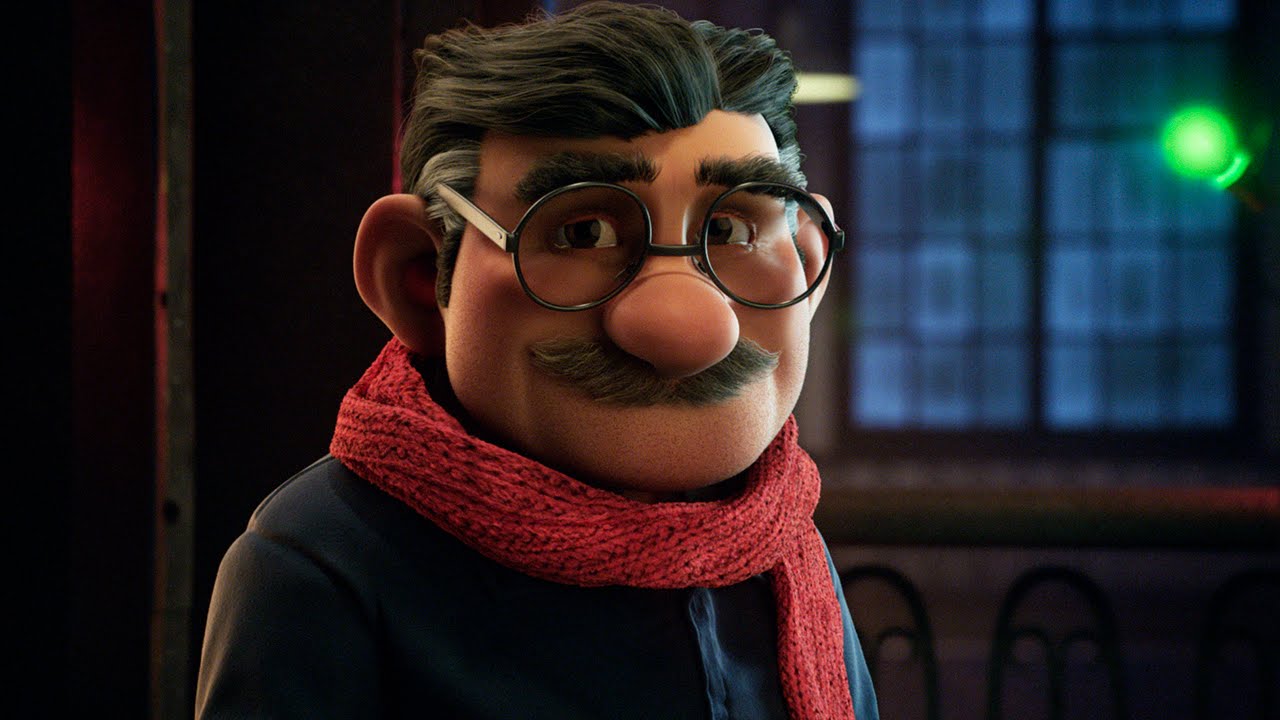 This week’s version of the best sync licensing in adverts is taking on a more sombre mood with renditions of classic Christmas songs, featuring animated characters and cuddly toys, and emotional sync. Still into the lead up to Christmas, brands are continuing to release their festive adverts one by one, with each new week ending in a debate about who has made the best advert so far. This week France has proved to be stiff competition, after Canal+’s humorous advert about living with an unwanted gift (a warthog) had everyone talking.

Here’s our selection of the best sync licensing this week in adverts:


Honda’s advert portrays a very adventurous toy bunny that wants to donate himself to the Christmas toy drive. After all the setbacks and successes of his journey – being squashed on the bus, having to ride on the back of a dog to get to the nearest Honda manufacturer – his greatest pitfall is trying to open the door, which he just can’t reach. Accompanying the advert is a well-known Christmas classic, the Carol of the Bells, which offers an emotional and encouraging background music to the determined bunny’s trip.

This advert has proved a viral hit with audiences across the world. In a style similar to the Pixar movie ‘Up’, the audience is moved to tears for a lonely security guard at a mannequin factory. The security guard, Justino, spends his nights playing football with the mannequins, as well as leaving funny surprises for his colleagues the next morning. To his dismay, they all enter the national lottery, and win, without him. Alongside the emotional sequence, is an equally moving composition by Ludovico Einaudi. The sync license gives the advert a sense of cinematic masterpiece.