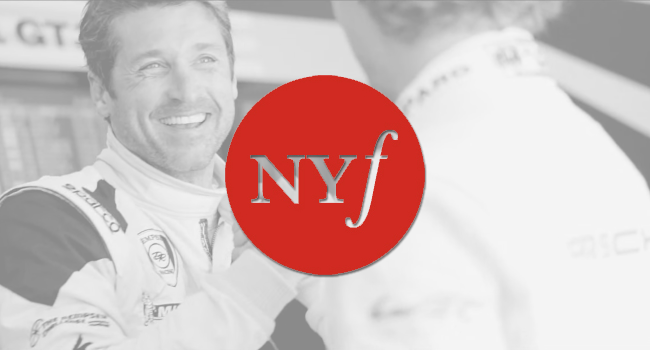 Terrific news from across the pond – one of our favourite projects for Porsche has won silver for advertising at the New York Festivals 2015!

The New York Festivals honour the best examples of advertising from around the world, alongside film and television and the radio awards later in the year. We were over the moon to see the spot we soundtracked for Porsche racing, which announced Patrick Dempsey’s position as driver in the 24 Hours of Le Mans race, recognised at the awards with a silver world medal in the industrial productions category.

The spot found actor and driver Dempsey in defiant mood before the brand’s first return to the gruelling race in 16 years. We paired his bold monologue and the film’s lush, shifting visuals with an exceptional track from Finnish composer Jarkko Hietanen: ‘I Saw Only Darkness’. The woozy build of tension, atypical instrumentation and martial percussion made for a stylish war-cry of a track, powering the spot’s tough tone to new velocities. Check it out here or below.

We think it’s winning stuff, and were delighted that the jury thought so too!