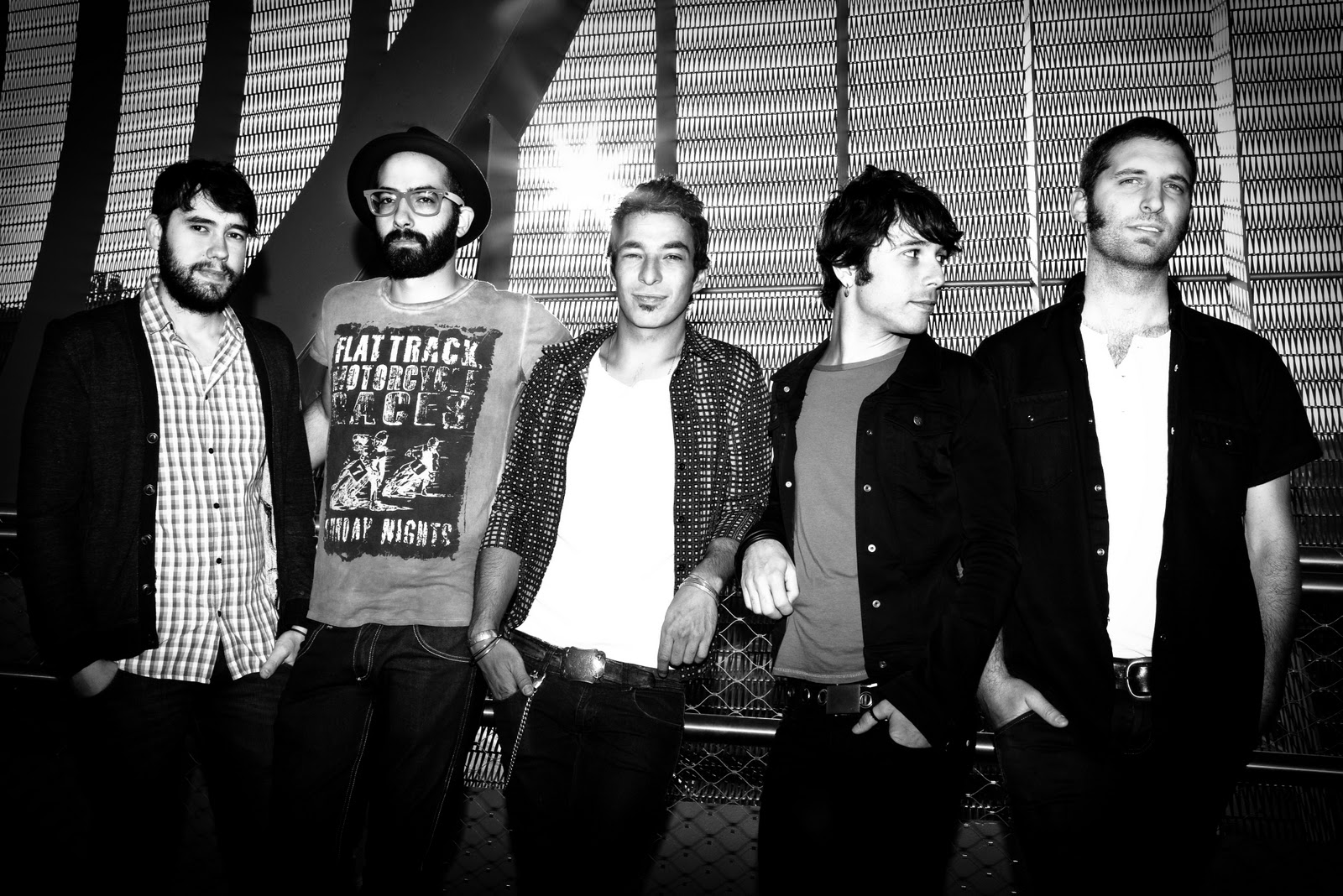 The Right Ons are currently one of the hottest bands in the buzzing Spanish independent music scene- and even more important: They’re five great guys who believe in what they do and love what they play!

It’s been five years since people first started hearing about The Right Ons – about their live shows and their songs, about their albums, their US tours, the release of the albums in Japan and the US, about their fans and their participation in various concerts, festivals and motorcycle rallies around the country, about being one of the buzzed about bands by Rolling Stone and Squire after playing SXSW two times- and now, from June on, everyone will hear about their song “Purple Neon Lights”- at least everyone who is not gonna miss the great French Feature film “La Grande Boucle”!

In case you’ll miss it anyway- enjoy the song here! 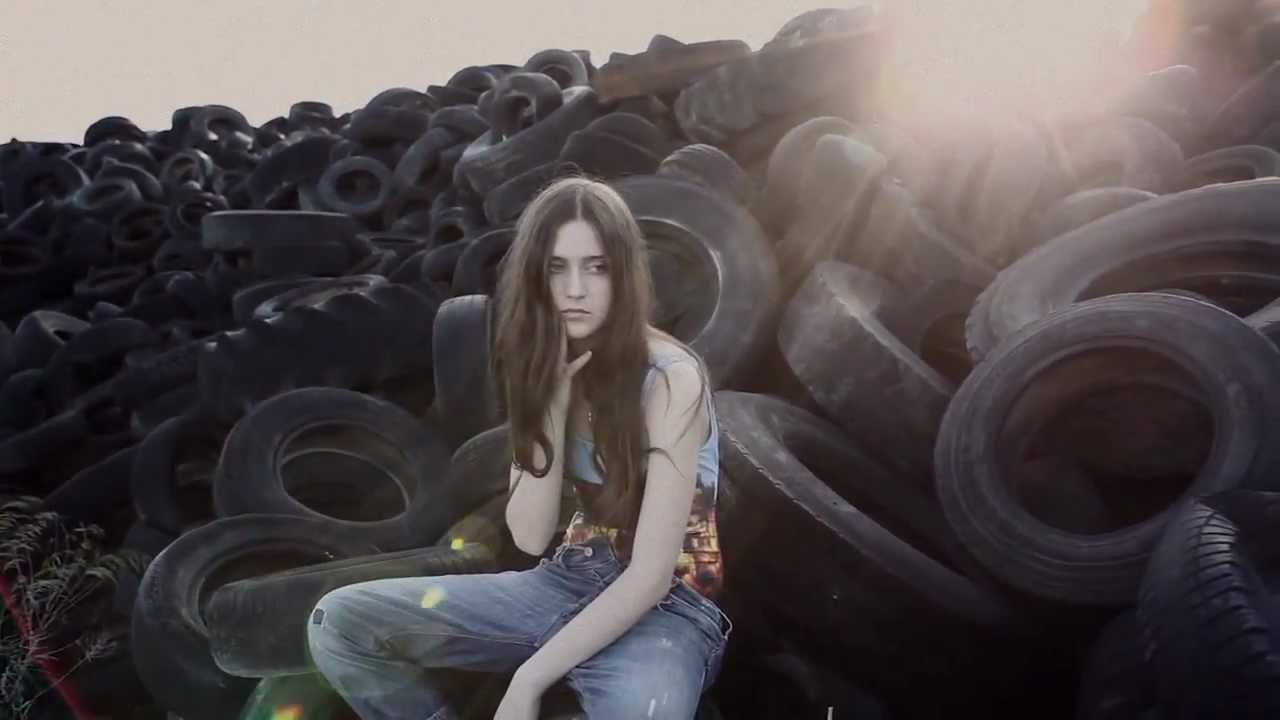