It’s the music behind the current Orange commercial in Poland as well as the upcoming fashion film of a clothing brand: Hurrican Dean – a charming quartet from the North Sea.

Where warm and cold meet Hurricane Dean arises. The four-piece band from Ostfriesland is stirring things up with bright wave: their own mix of new wave and indie. Their first single “Flat Random Noise” beckon you to the dance floor, and Ian Bleeker’s soothing voice is conjuring up a comfortable cocoon as he puts you in a trance. And just before you think it’s too epic, the compelling beat hits you again and the guitars push you with their playful pickings: slow, too fast – up and down – like the sea hit by a storm. When they perform their vigorous songs live on stage, they are overwhelming men of power and passion. One more point why this young, but fully grown-up, colourful band is going above ground and directly hitting the festival stages in Germany. Their second single and EP“Appeal” was released in October this year. 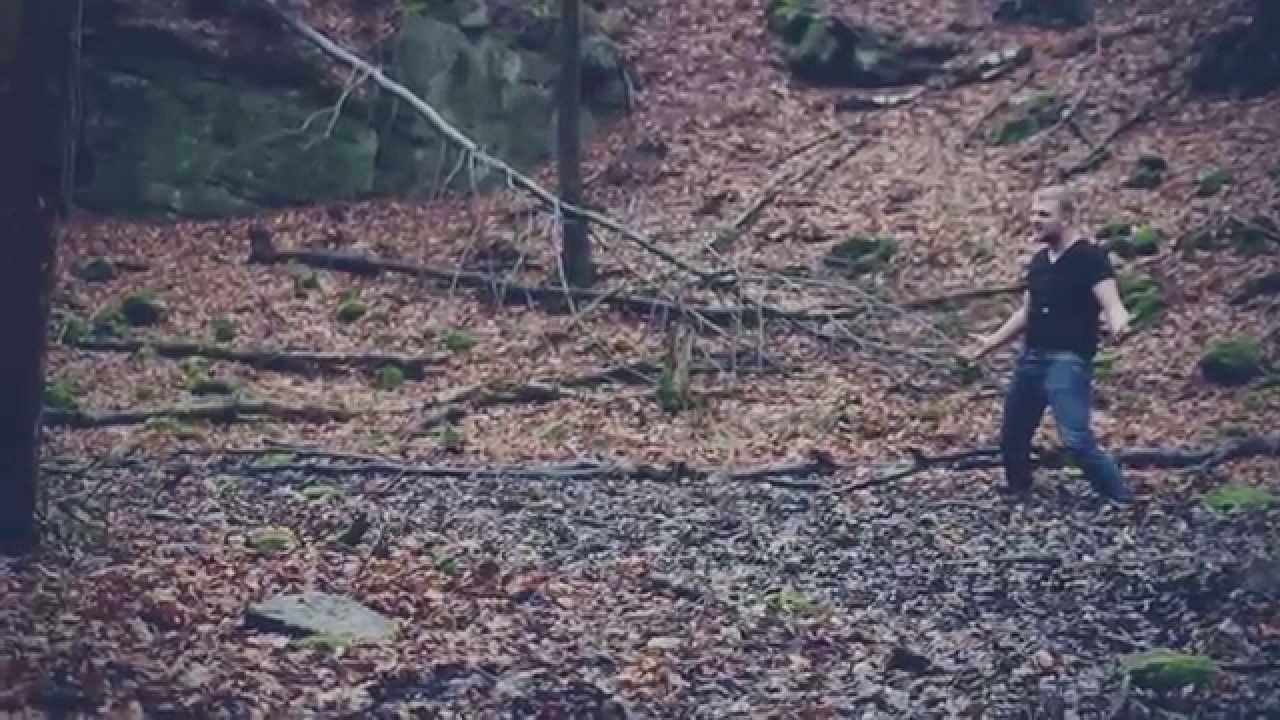