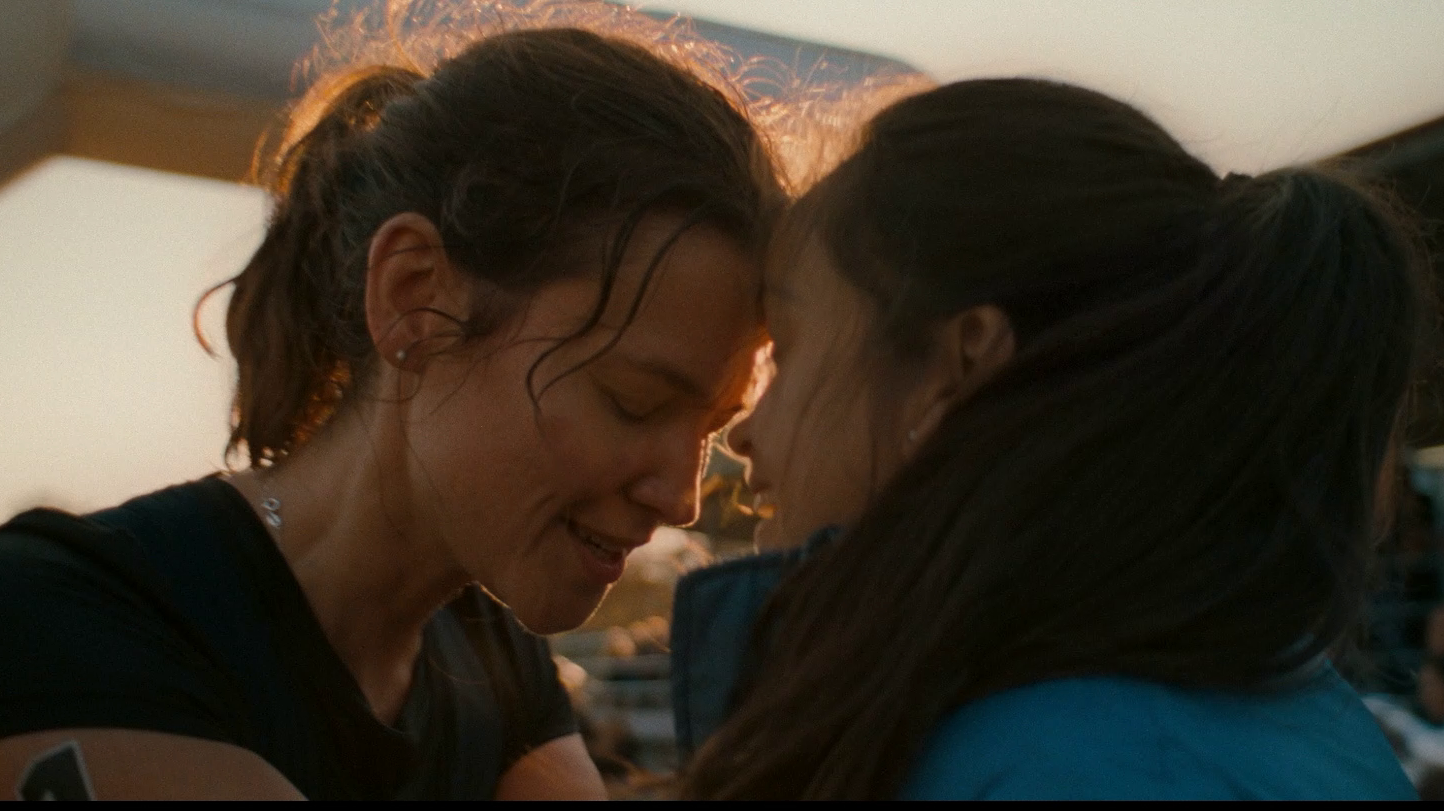 The new Mercedes-Benz GLE film is the perfect winter warmer to pull on everyone’s heartstrings. As the film’s storyline and its creation prove, success comes as a result of overcoming hard challenges.

The film showcases a mother’s hard-work and determination, as she arduously trains for a triathlon. Her story becomes more impressive as her physical disability is revealed, supporting the the GLE tagline “All Kinds Of Strength.”

However, the mother’s story would be incomplete without the surrounding family narrative. Newspaper clippings and photos reveal that the mother was involved in a serious accident which threatened her ability to walk. Initially her daughter did not support the mother’s training out of concern for her physical well-being. However, in a heart-wrenching climax the daughter rushes to the finish line to meet her mother and they reconcile. The mother demonstrates both physical and emotional strength.

The Mercedes-Benz GLE is “For all the miles that make you stronger”. Over the last few months the team at Tracks & Fields worked closely with the creatives to uncover the perfect soundtrack for a powerful visual. Both sides knew that such a special campaign required special work. There were many meetings and constant correspondence between Tracks & Fields and an incredibly music-minded creative agency in an attempt to fine-tune the soundtrack. Originally we experimented with re-recordings of soul-classics, and then the Tracks & Fields team followed up by pitching exciting, contemporary soul and R&B artists. Michael Kiwanuka, with a voice to provide the perfect heartfelt, emotional soundtrack, was featured amongst our selection. This exciting, soulful artist sings about strength, struggle, and ultimately love. Because at the heart of every success story lies a family’s love and support. Not only must you believe in yourself, but, as he repeats in the chosen track, “Cold Little Heart”, you must “Believe In You And I”.

Watch the Mercedes-Benz GLE: In The Long Run below: