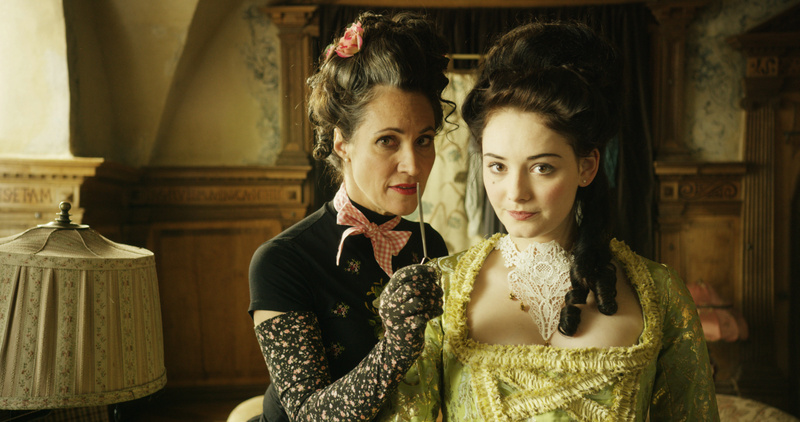 ‘Emerald Green’, also known as ‘Smaragdgrün’ in Germany, is the third and final film of the ‘Ruby Red’ trilogy and is set to be released in German cinemas this July 7th. The film series, which is also based on the best-selling book series ‘Ruby Red’ by author Kerstin Gier, follows the adventures of a time-travelling 16-year old girl named Gwendolyn Shepherd and is set in contemporary London.

Both the film and book series have enjoyed critical success. The book series was first released in German but has now been translated into over 27 languages from around the world, including English. The first film, ‘Ruby Red’, was also nominated for ‘Best Original Score’ at the International Film Music Critics Award.

The latest chapter of the film sees the adventure come to a climatic end, with Gwendolyn coping with teenage heartbreak and trying to save the world.

Tracks & Fields licensed two songs for the feature film: a license of the track ‘I Love Rock n Roll’, which is sang by Gwendolyn in the film, and a synch license the energetic dance club track ‘Turn the Party Up’ by US singer Miss Amani.

Check out the trailer for ‘Emerald Green’ here: