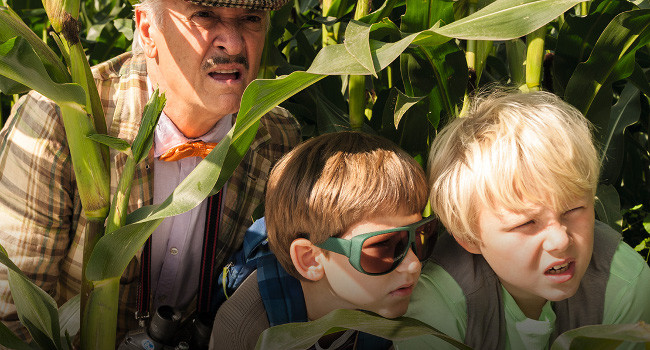 We consulted on much of the soundtrack, including the leading number ‘Incognito’ by Madsen, a catchy slice of driving pop punk sure to keep heads nodding long after the credits roll.

Directed by Wolfgang Groos, set in a bright and wonder-filled Berlin and lit up by animated inserts, the film is packed with adventure for younger viewers, and for their grownup sidekicks a raft of unexpected cameos from a host of German stars.

We’re delighted to have helped Oskar and Rico’s second set of escapades to the screen, and given Die Tieferschatten’s figures (over 800,000 cinema visitors joined the junior detectives’ first celluloid outing) we wish the duo and Das Herzgebreche every success!