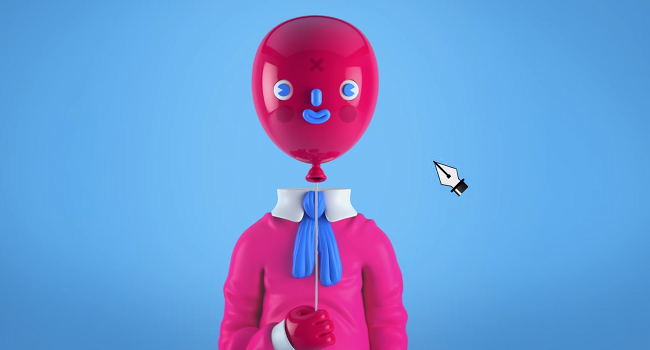 This week’s colour-soaked selection of well-chosen ad music boasts a lineup of confident characters not afraid to go their own way, helped down the road by everything from sweet Italian-inflected pop to swaggering indie anthems.

As film awards season reaches its glittery peak this weekend, the Academy dishes up its own series of supercuts – disbelief, statuette-cradling, multi-lingual thanks – to tempt viewers in to the all-night Oscar vortex. Comcast introduced its talking guide for the visually impaired with a beautiful spot to screen during ceremony ad breaks, featuring a blind girl’s interpretation of the Wizard of Oz realised in glorious puppet form. Elsewhere and in a very different tone, Alan Cummings fronted a cheeky protest against the FDA’s blood donation regulations.

Russian child support foundation Family to Children celebrates the importance of parental figures in this oblique and lovely film, also anchored by Fiona Apple’s serene cover of ‘Across the Universe’.

Alt-J lends oodles of slick-strutting attitude to this tale of a man who dares to coiff on the wild side. Bonus points for really committing to a world of Lloyd Christmas hairdos.

Twinings – Drink It All In

Adobe Photoshop marks a quarter-centenary with a rainbow-hued catalogue of some properly astonishing graphic projects care of its seemingly boundless graphic manipulation software. The song choice might initially seem a little glum lyrically, but sound and vision build to a bang-on crescendo with a bonus cameo from its flexi-jawed vocalist.