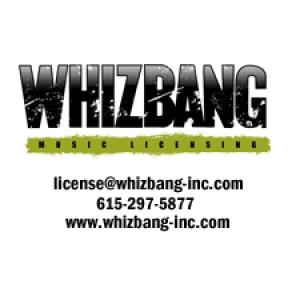 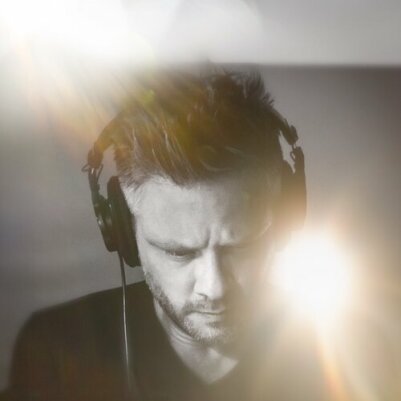 Jim Daneker is an award-winning and Billboard-charting composer & producer who specializes in the bold, evocative, and memorable.

In addition to 25 years as keyboardist, musical director, and producer for CCM icon Michael W. Smith, Jim has enjoyed a diverse musical career. He has produced albums, arranged and written music for film, including invitations to submit trailers for Hollywood blockbusters such as the Fast and The Furious franchise, Transformers 2, Chronicles of Narnia, several Disney projects, Walden Media's Amazing Grace, and more.

In 2018, Jim earned another Billboard #1 album as producer, this time for 4-time #1 artist Paul Cardall - an album that had the extremely rare distinction of debuting on 9 charts simultaneously.

In 2020, Jim will be pursuing several passion projects, including music for licensing via STEREO PHOENIX, continued work on BackStage Pass, and another big instrumental project to be announced when the time is right.

Whether an epic film score, album production, orchestral arrangements or synth programming, no detail is overlooked; Jim's pursuit of excellence is passionate and relentless. When music is your message, every note counts.