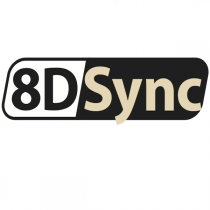 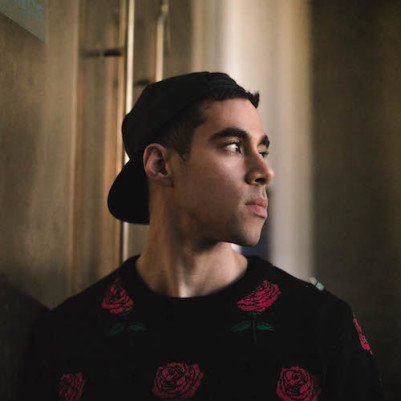 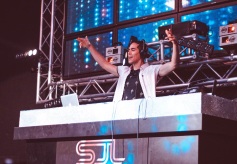 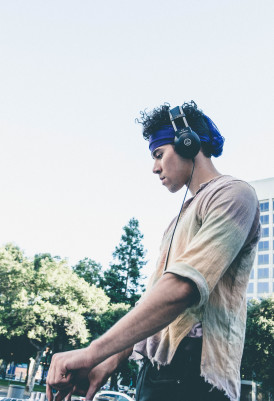 California-based producer Jay Bird creates a mix of emotive and melodic electronic music that makes for a unique listening experience. After years of pushing a Folk Rock project, The Jay Birds, that received support from well-known acts such as Fleet Foxes, Jay Bird converted electronic with the intention of making dance music that held true to the organic feel of his folk roots. Recent releases have received support from Hype Machine blogs including House Music With Love, Acid Ted, Do You Like This Song, Blue Bardot, as well as others. In addition to producing Jay Bird has taken his music across the Golden State performing in cities including San Francisco, San Jose, San Diego, Oakland, and more.