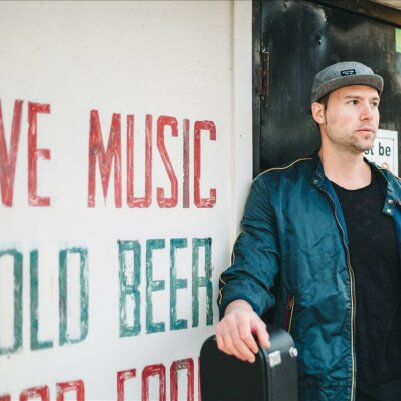 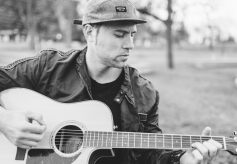 The one-man band, fronted by singer/songwriter Von Eric, has evolved into one of the most innovative musical hybrids of the modern era. Blending melodic sensibility with intense electronic tracks and extreme hooks, Eric Lives Here has become the leader in electronic sports rock.

In a genre of its own, Eric Lives Here shattered the mold in 2017 with its breakout hit “MVP:” an anthem that earned a regular spot on playlists of massive tailgates and stadiums around the world.

The song also caught the attention of FOX Sports, who globally launched the song into the homes of sports fans with thousands of features. ESPN, TNT, CBS and DirecTV Sports, as well as the NHL, NFL and NBA also agreed the song was the perfect fit for their fans.

It was this momentum that made “MVP” the bedrock of the new Eric Lives Here era, leading to KISS FM radio play for songs such as "Bigger Stronger Faster," a PAC-12 Network deal for "The Main Event," a new FOX deal for "Let's Do This," the weekly in-house DJ spot at a coveted USA TODAY Network NFL show and more.