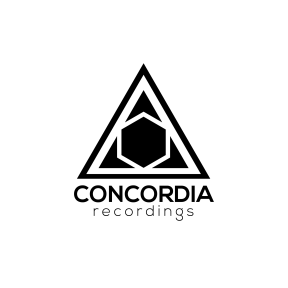 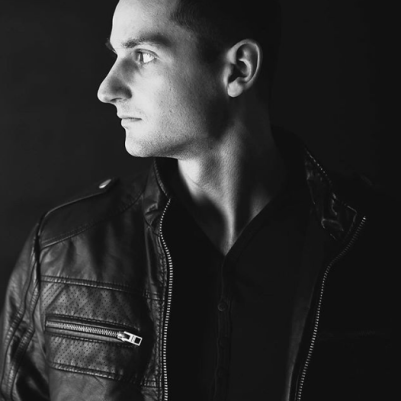 Mario Ayuda, Actually Mariusz Kowalec. Young chance for better polish EDM family. Born in 1990, September the 17th in Koszalin. Electronic music was with him almost everywhere since he was young kid. When he was 12, he tried to make his own, basic tunes. That was the beginning of something bigger. Just two years later he made another step into music world with his first DJ-sets. First of them was for himself and his friends, but little bit later it was a great way to promote himself. His DJ-sets, also his later produced tunes were approbated by few music labels.

Production and parties were demanding quickly. It began by playing on some small event s right next to professional DJs. Step by step he was going higher. The main important moment for his career and also for himself was taking part in event called Urban Symetry 2, which has took place in 2009, in Wrocław - one of polish most important clubbing capital. Next events were coming fast too, for example in Koszalin or Słupsk at Sound Breeze Festival. As one of the most successes may be taking part in Exchange Of Sound Festival in 2011, where on the main stage he played next to trance celebrities as: First State, Estiva,Temple One, Fast Distance, Arctic Moon, Angelo Mike, Carla Roca or even Cez Are Kane. Such achievements let him to collaborate with other electronic music stars stars mainly about music production, for example with Chris Callado or Apple One.

Quite interesting fact is that his tracks were supported by famous DJs, just like Hardwell, Armin Van Buuren, W&W, Juicy M, Dash Berlin, Paul Van Dyk, Markus Schulz, Leon Bolier, Myon & Shane 54, Sick Individuals & many more. It's intresting to, that large music labels as Streamlined (Spinnin' Records sub label) were interested in him and his productions. It is more curious, because this label promoted such artists as Sied Van Riel, Rene Ablaze, Jonas Stenberg, Randy Katana, and many, many more including Leon Bolier, which put one of Mario's tracks on his Trance hits of 2011 year CD compilation. At the moment Mariusz is working on his new tunes, singles, EPs, and remixes, which we will hear soon.