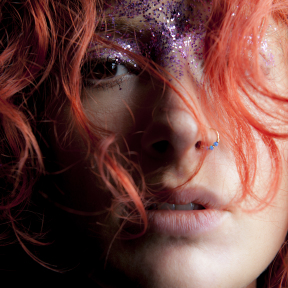 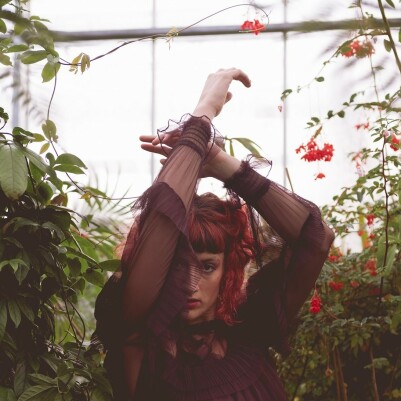 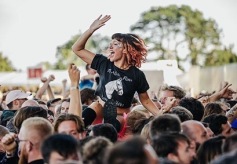 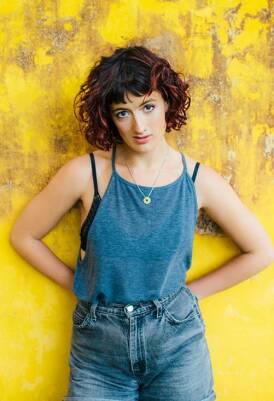 Emily Magpie is a Dreampop artist and producer from Bristol. Having been championed by the likes of BBC Introducing and BBC Radio 6, her latest EP (Be Your Own Light) was described by The Line of Best Fit as ‘spine-tingly special’ and has already notched up over 90,000 streams on Spotify.

Over the last few years, Emily has toured the European live music circuit: playing as a support act for acclaimed acts such as This Is The Kit and Let’s Eat Grandma, and everywhere from Green Man Festival and Boomtown Festival in the UK to venues in Belgium, Switzerland, France and as far afield as Peru and Ecuador. Emily’s back catalogue (In Movements: The Collected EPs) will be released by Micro Spiral Recordings in the Autumn, and her new album is due for release early next year.

"Intense, vital energy" - DIY Magazine
"We are all in love with her hypnotic voice." - Sofar Sounds Guayaqui