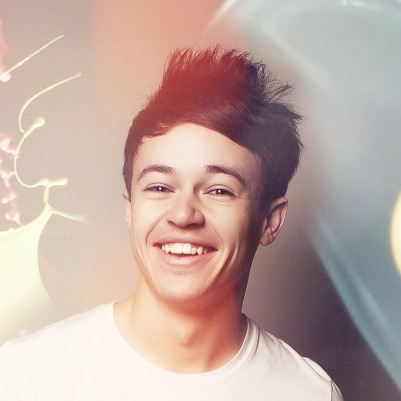 Oleksandr Ivanov (born Aug 11 in Ukraine), known professionally as Alex Iva, is a Ukrainian music producer, his best-known tracks "Let's Try" & "Tell Me" & "Gimme More" was been released in his own label "Iva Music" in 2020.

Alex Iva started releasing tracks on Soundcloud and Spotify in 2018, the debut single from Alex Iva was entitled 'Tell Me' and received support from many artists worldwide.

The tracks get big fanbase from Radios, DJ's, YouTube channels & music blogs and have been added to 1000+ Spotify Playlists.